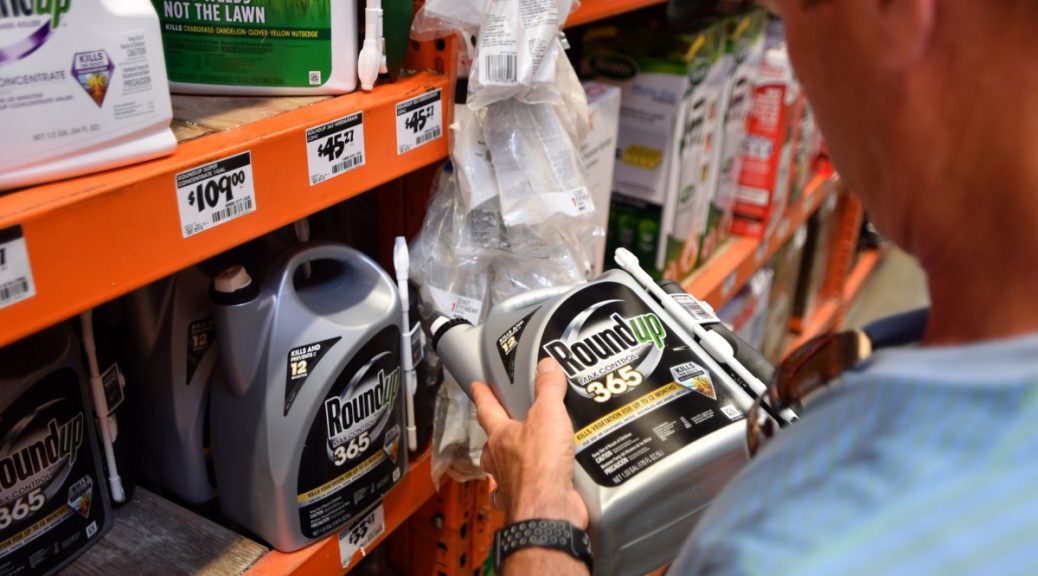 Policy makers must not allow corporate-spun science to guide decisions about cancer prevention.

“Two recent journal articles, based on reviews of the Roundup trial discovery documents, report corporate interference in a scientific publication and a federal regulatory agency, and other examples of “poisoning the scientific well.”” 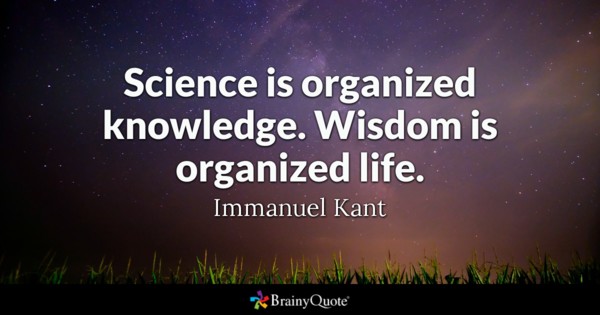 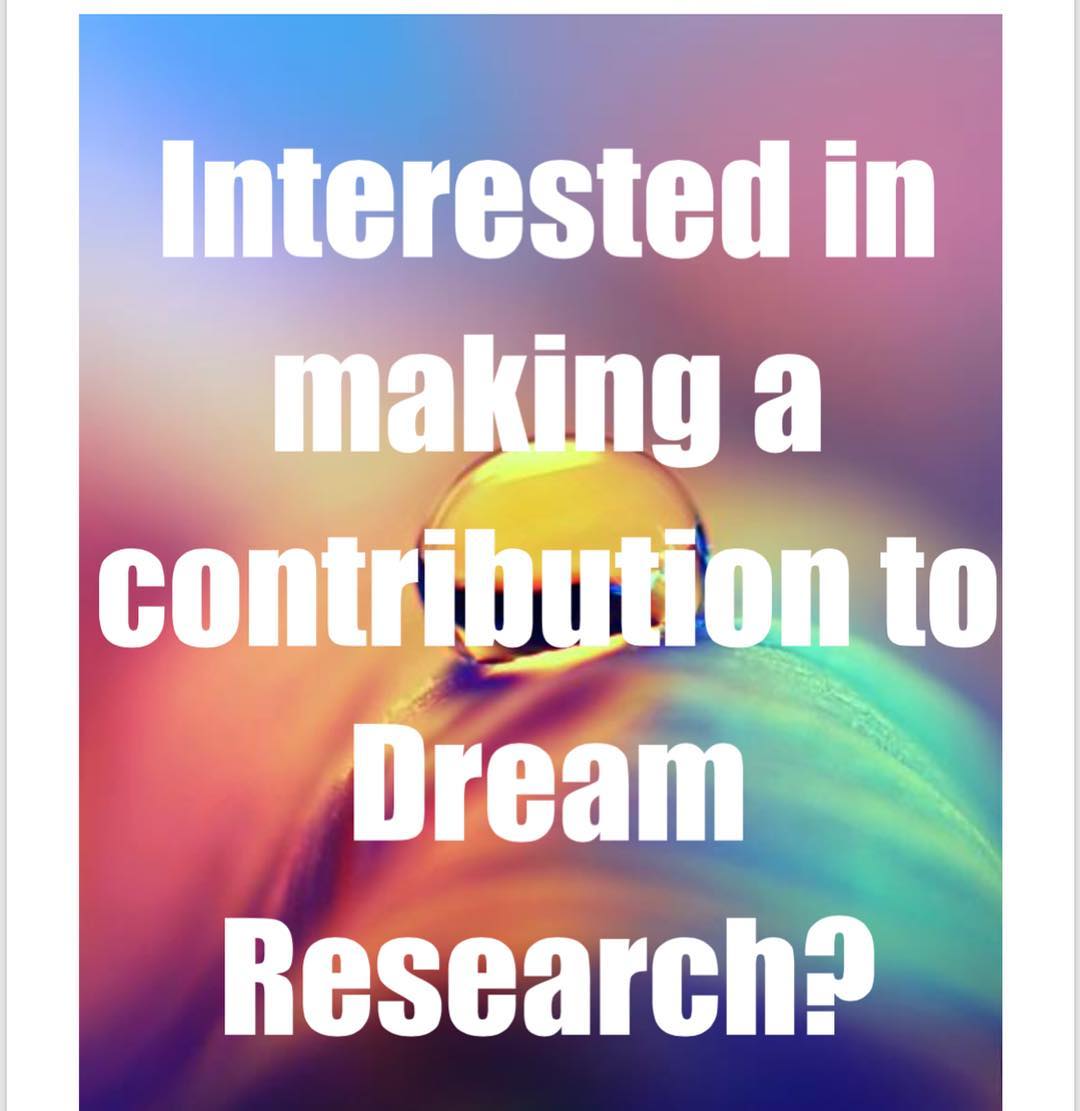 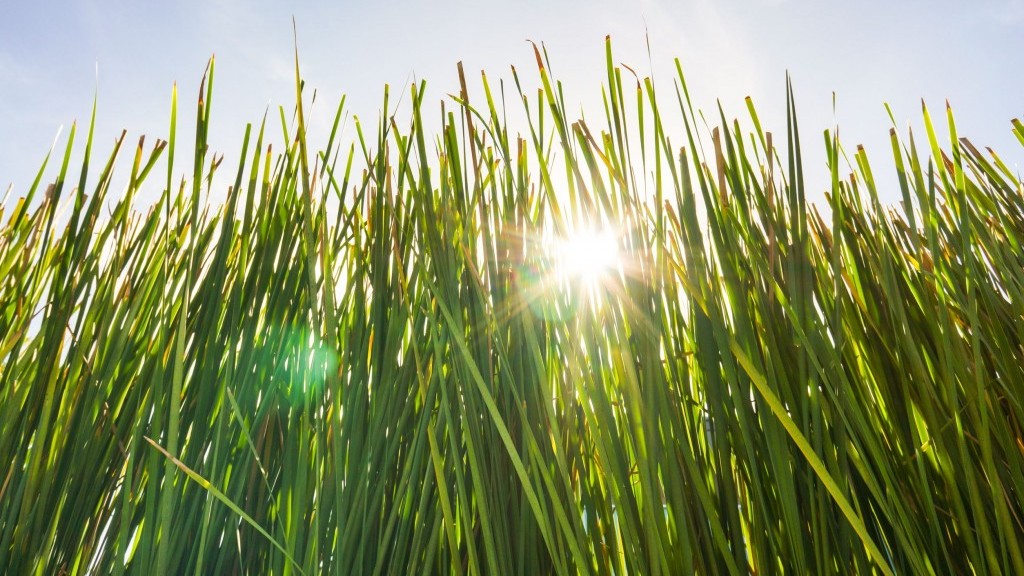 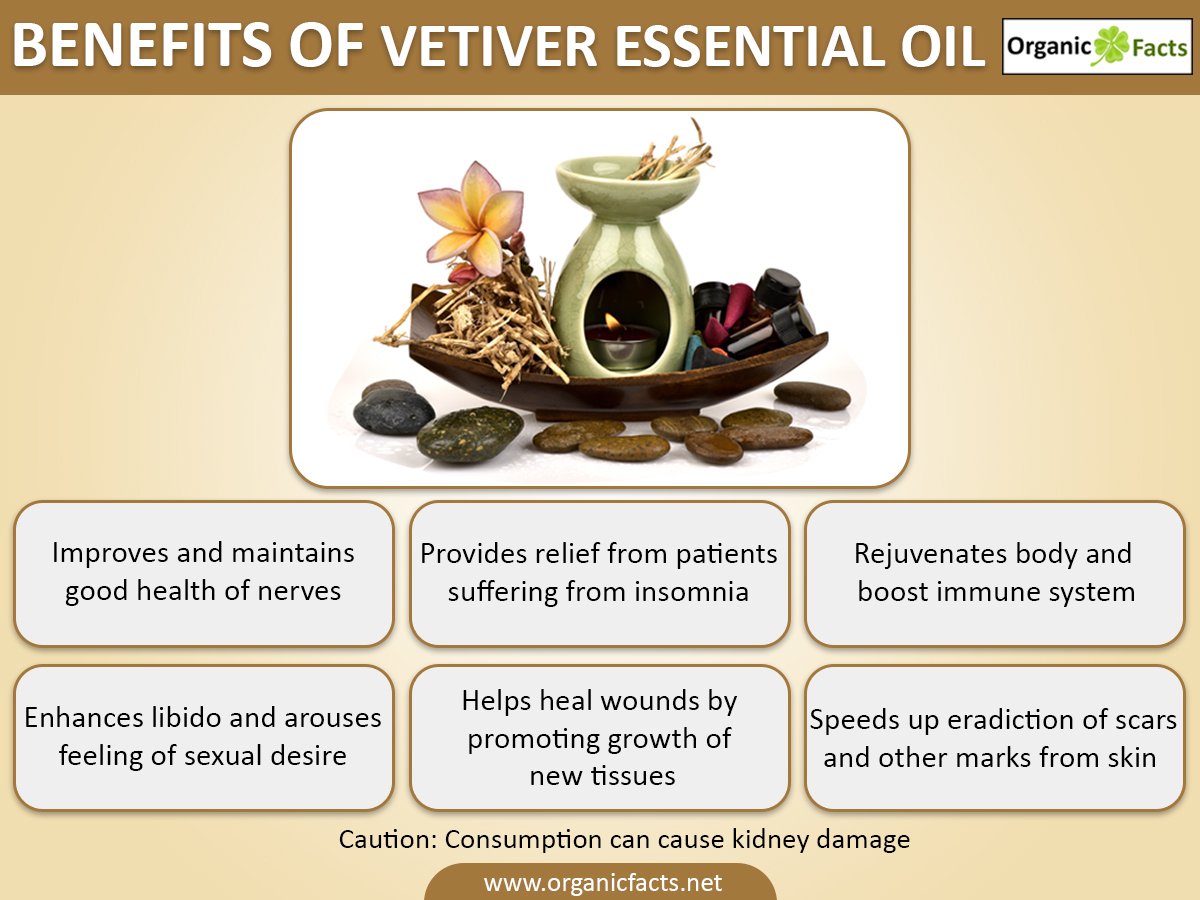 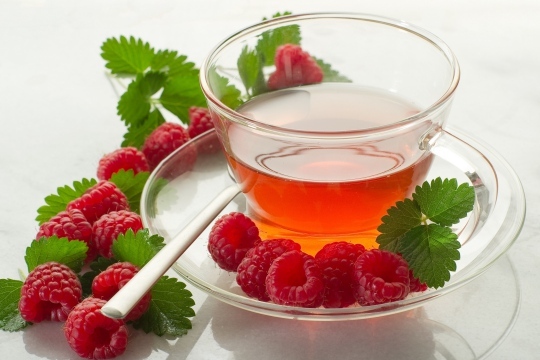