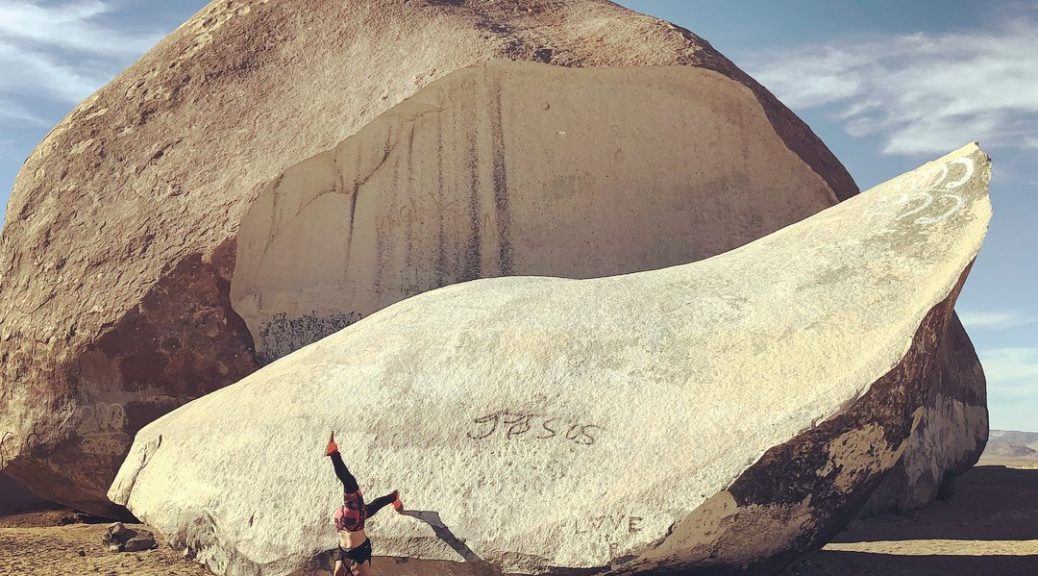 “The message for humanity is that we need to become more loving, more forgiving of ourselves and of others, thus stopping the wheel of karma. We need to focus on becoming more of service to others on a daily basis. We need to focus on raising our vibration and our consciousness.” – Corey Goode

“…marks one of the most significant disclosures about government research into flying objects — and the so-far-unproven possibility of extraterrestrial aircraft — since Project Blue Book, a lengthy Air Force study of thousands of UFOs that was shut down in 1969. Project Blue Book failed to find “any technological developments or principles beyond the range of present-day scientific knowledge,” and no evidence of any “extraterrestrial vehicles,” according to the Air Force, though a small portion of the events it studied remain unexplained.” 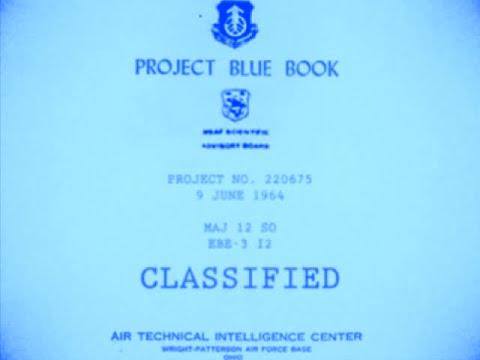 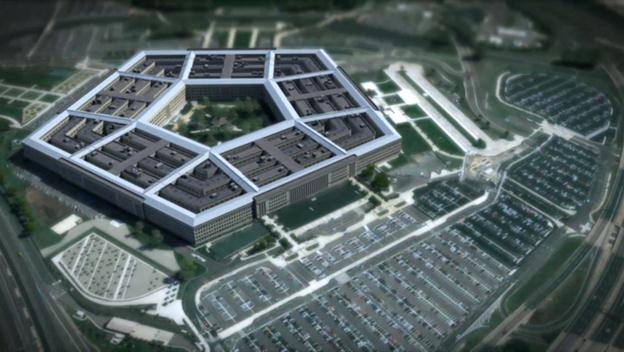 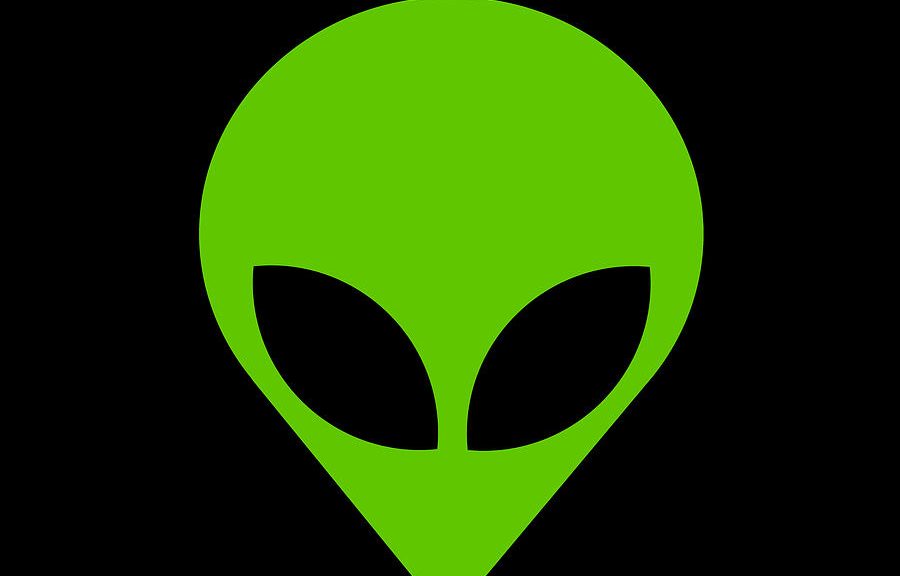